The school was founded in 2001 after the union of two schools into one, the 3rd Lyceum (Upper Secondary School) and the 10th Lyceum of Athens, two of the oldest schools of Athens. Later, it was transformed into experimental/pilot school under the name of 2nd Experimental Lyceum of Athens. It was founded in accordance to the decision taken by the Undersecretary of National Education and Religion of that time, Mr Philippos Petsalnikos, responding to the demand of all those who were involved in education in that district. It was considered as and it is the continuity of the 2nd Experimental Gymnasium (Lower Secondary School) of Athens, as, until then, there was not a respective Experimental Lyceum and the Gymnasium graduates had to attend various schools in the area. 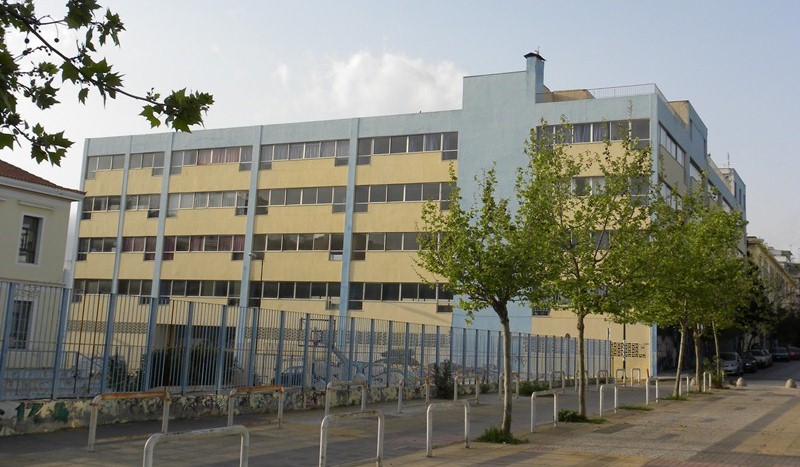 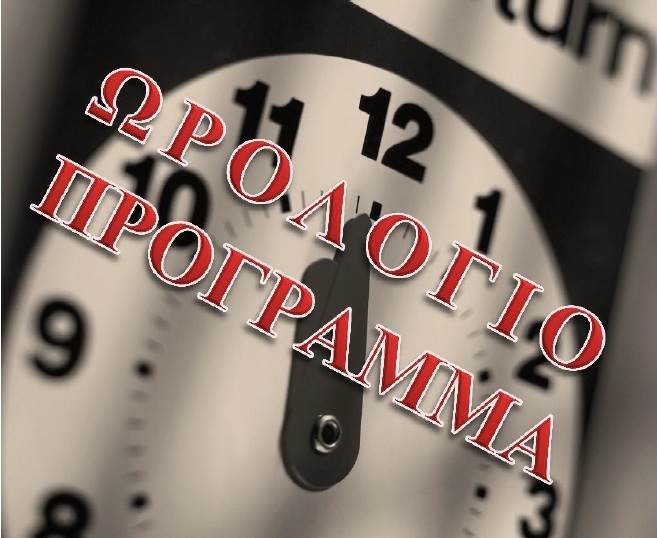 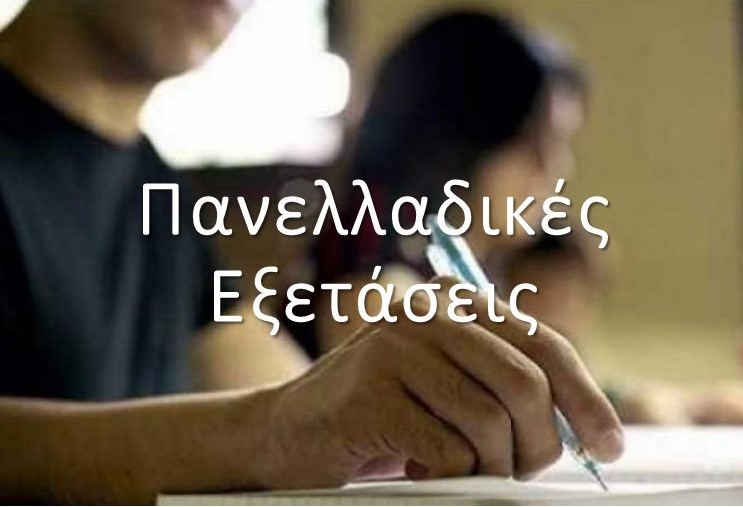 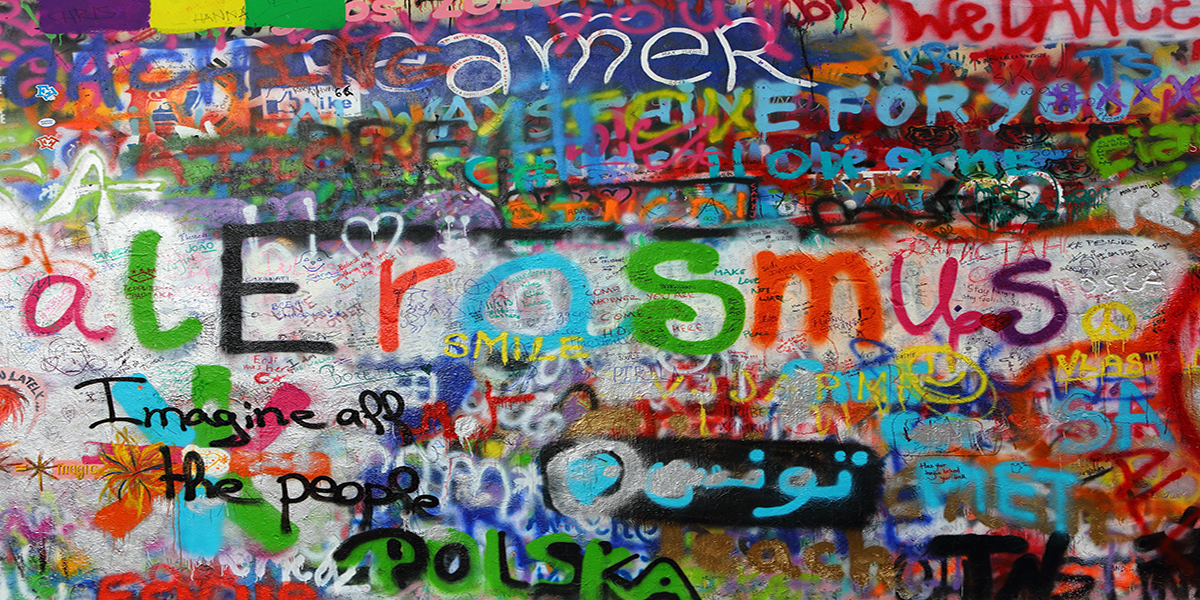 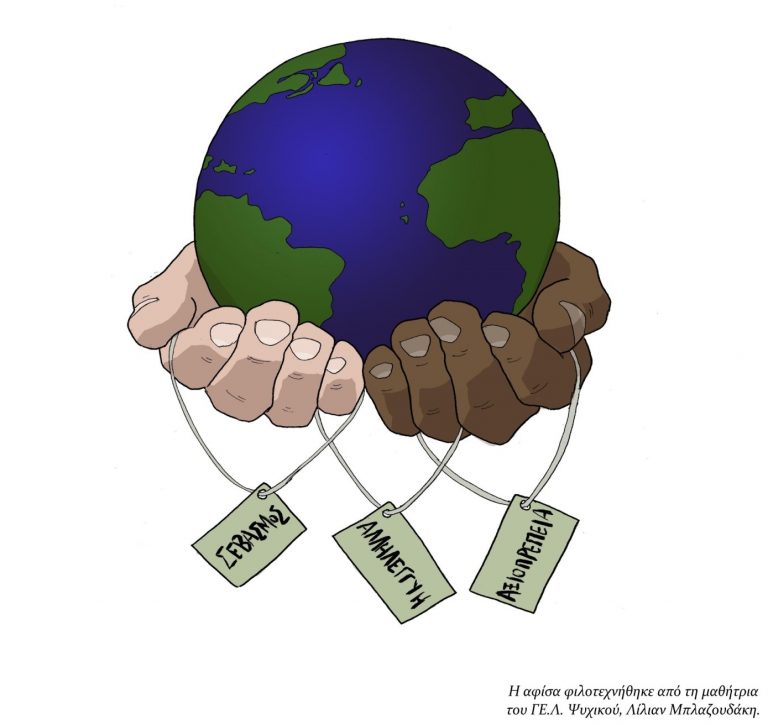 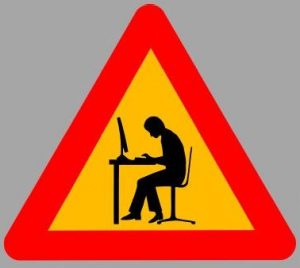